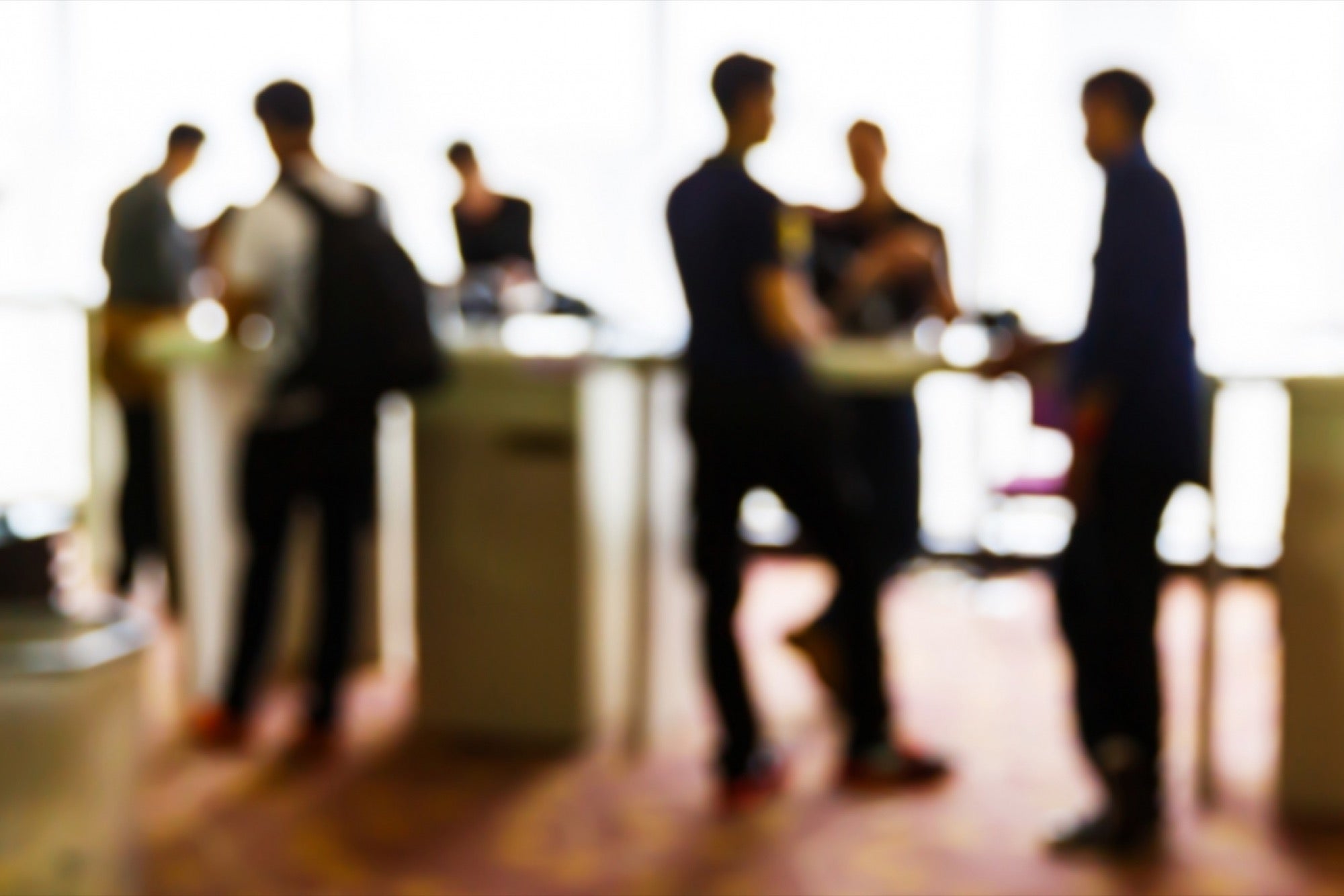 The number of children living in conflict zones has been increasing since 2000.

While armed conflicts and crises affect people of all ages, children are particularly susceptible to the effects of war. In 2019, almost two thirds of the world’s children were living in a conflict-ridden country. Approximately 426 million children – over one in six – were living less than 50 km from where the actual fighting took place. Despite improved population data, we still need more systematic knowledge on how these children are both directly and indirectly affected by armed conflict, such as through killing and maiming, child soldier recruitment, sexual exploitation, denial of humanitarian access, and poor health conditions.

Armed conflict is a public health issue. An estimated 246 million children live in areas affected by conflict  Forced displacement is at a record high: more than 68.5 million people, including 28 million children, are currently living as refugees, asylum seekers, stateless people, or internally displaced people Of the world’s 25 million refugees, half are children: nearly 1 in 200 children across the globe. The authors of the 2005 State of the World’s Children report, “Childhood Under Threat,” suggested that 90% of conflict-related deaths from 1990 to 2005 were civilians, many of whom were children.

Health facilities and health workers are increasingly becoming casualties of armed conflict, including targeted attacks. Reports from Syria, Yemen, Afghanistan, Nigeria, and Pakistan offer just a few examples.46–48 In 2014, 603 health workers were killed and an additional 958 were injured in attacks in 32 countries.49 The trend has become so common that the World Health Organization has developed a monitoring system to track these attacks and their effects.

Children living in countries affected by armed conflict. Percentage of the overall population <18 years of age in countries affected by armed conflict, which is defined as any organized dispute that involves the use of weapons, violence, or force, whether within national borders or beyond them, and whether involving state actors or nongovernment entities.The boundaries and names shown and the designations used on this map do not imply official endorsement or acceptance by the United Nations. Source: United Nations, Department of Economic and Social Affairs, Population Division (2015). World Population Prospects: The 2015 Revision. Source: Melander, Erik, Therése Pettersson, and Lotta Themnér (2016) Organized violence, 1989–2015. Journal of Peace Research 53(5):727–742.

How did World War 1 affect the families?

WW1 had a very big impact on the families.  As most soldiers had gone to fight in the war, women had to replace men in the workforce. This put a lot of pressure upon the older children in the family as they had to take care of the household duties and any younger children. Many of the men who  came back from the War were suffering from serious injuries, the effects of Mustard Gas and or shell shock. They were to tormented to talk about their experiences and often it would take them a long time recover from the trauma of the War.  This meant that some women had been become responsible of supporting the entire family. The children were scared about their Dads’ going to war because they might not see them again. However, some children became were confused when their fathers did return because they did not understand the effects of trauma on their fathers and didn’t know how to communicate with them.